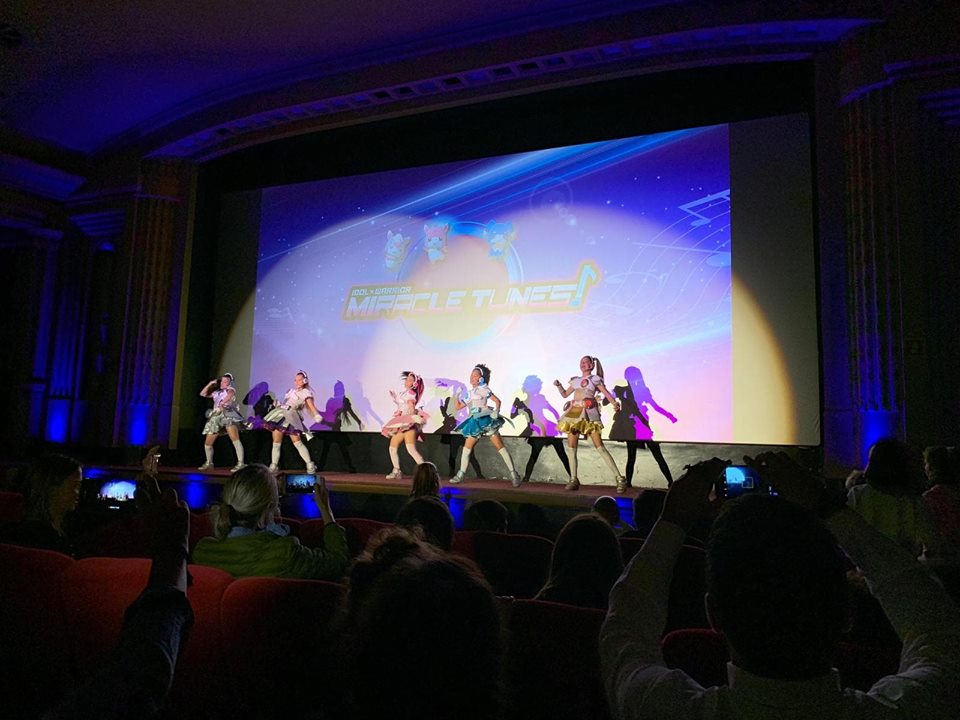 30th September, 2018: Japanese interpreting service during a preview at Space Cinema Odeon, Milan, and business meetings on the occasion of the launch of the adaptation for Europe of the MIRACLE TUNES Japanese series. 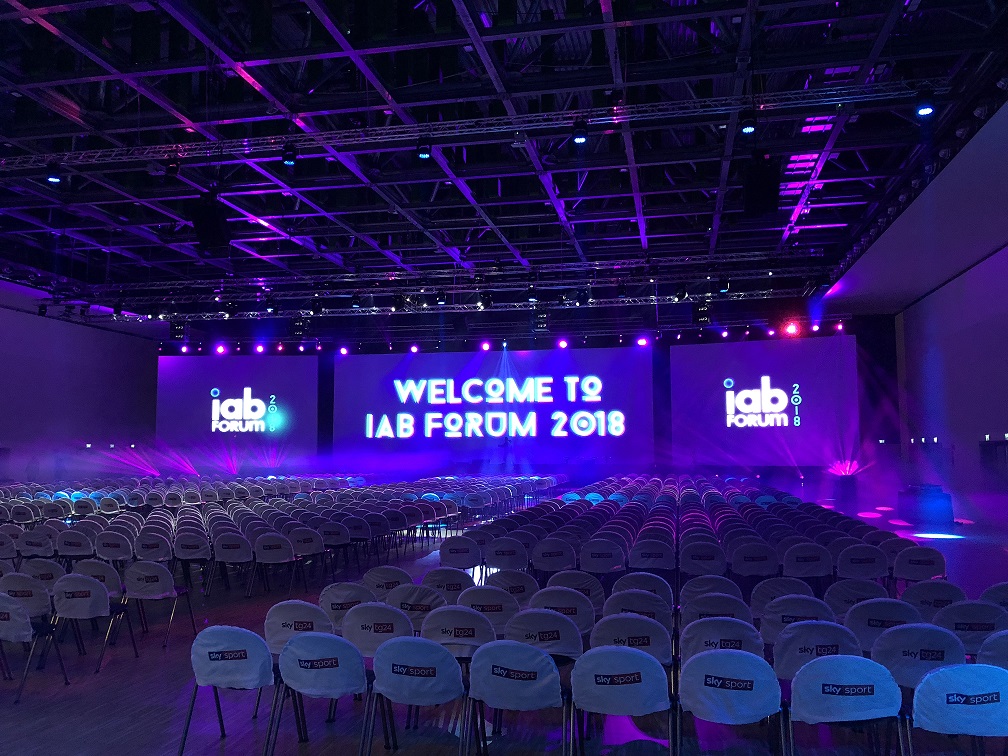 SIMULTANEA Sas  was the Linguistic Partner for the simultaneous translation of the Institutional Conferences  at IAB FORUM  2018 “I AM EVERYWHERE – Challenges of Mobile Society”,on 12th and 13th November 2018 in Milan

Consecutive interpreting is the oldest type of oral translation. It consists of providing a translation after a speaker has given a talk or, more commonly, part of one; while the speaker is talking, the interpreter memorizes everything that is said, taking notes to make his/her translation as accurate as possible. The duration of the portions to be translated varies from situation to situation: consecutive interpreting is usually limited to talks of five to ten minutes in length, because listeners usually get restless if forced to sit through long segments spoken in a language they do not understand. 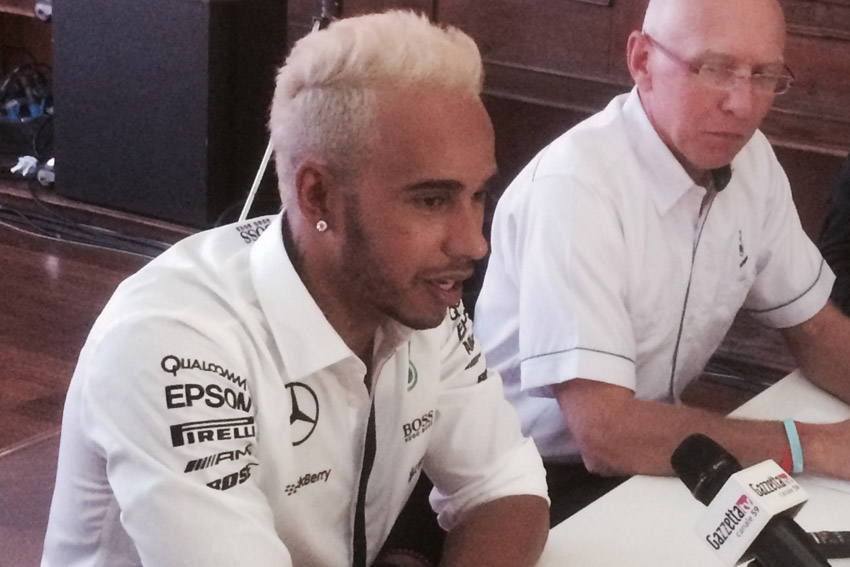 The difficult task of the interpreters

The difficulty of the task carried out by a consecutive interpreter lies not only in understanding what is said in the original language but in memorizing the entire message, and that is what makes taking notes so important: this is purely an aid to memory, and is not related to shorthand or stenography, which involve taking down every word that is said. An interpreter’s notes are instead composed of personally devised symbols, place names, abbreviations and other useful cues, to be utilized immediately in the next portion of consecutive translation. For this reason, the interpreter doesn’t take precise, detailed notes, and often the notes are incomprehensible to another interpreter, and even difficult to decipher for the same interpreter only a short time later. This because the notes do not consist of symbols that correspond to each single word: to recall a long sentence composed of many words, an interpreter may jot down only two or three symbols, partly due to the fact that people usually speak too rapidly to make it possible to record every word.

The pauses during the interpreting service

This type of translation doubles the duration of the speech, since once the speaker has finished a portion, he/she must pause and wait for the interpreter to translate the message into the audience’s language. 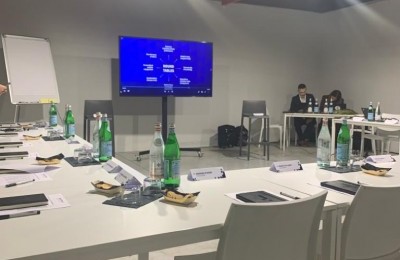 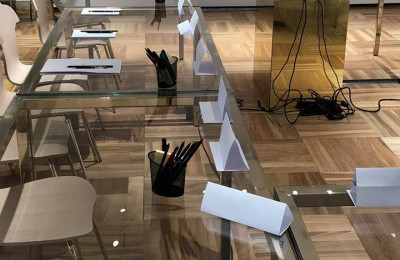 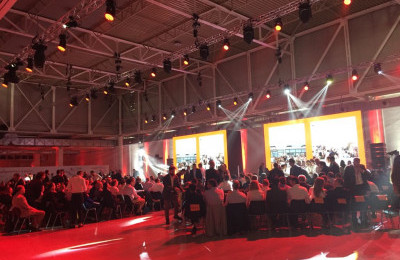 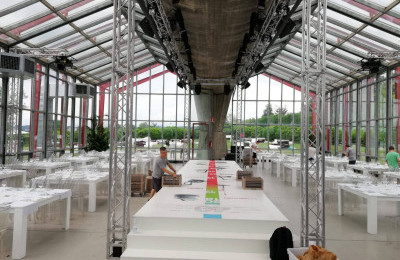 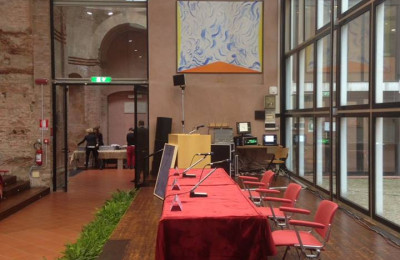 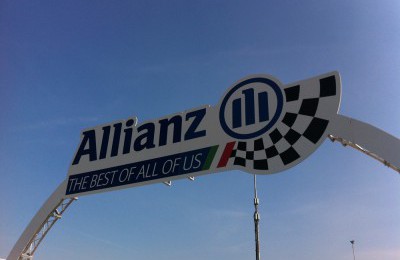 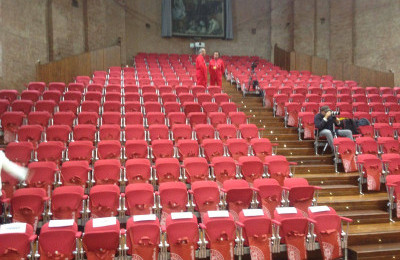 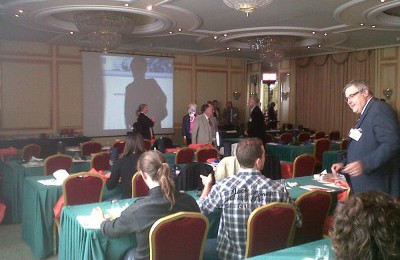 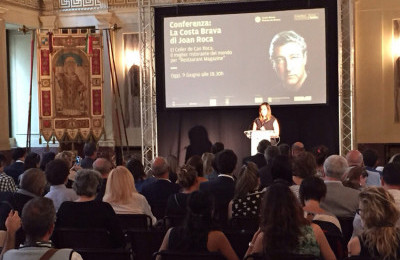 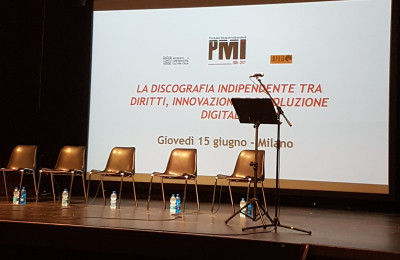 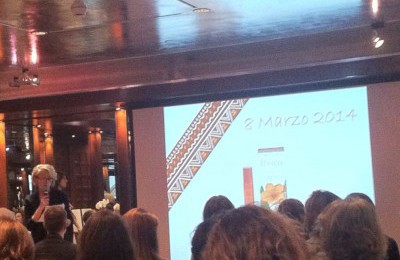 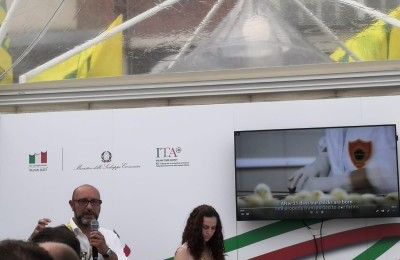